FiCO have released the R5 of the high rating animation movie “Frozen”.

Synopsis: Fearless optimist Anna teams up with Kristoff in an epic journey, encountering Everest-like conditions, and a hilarious snowman named Olaf in a race to find Anna’s sister Elsa, whose icy powers have trapped the kingdom in eternal winter. 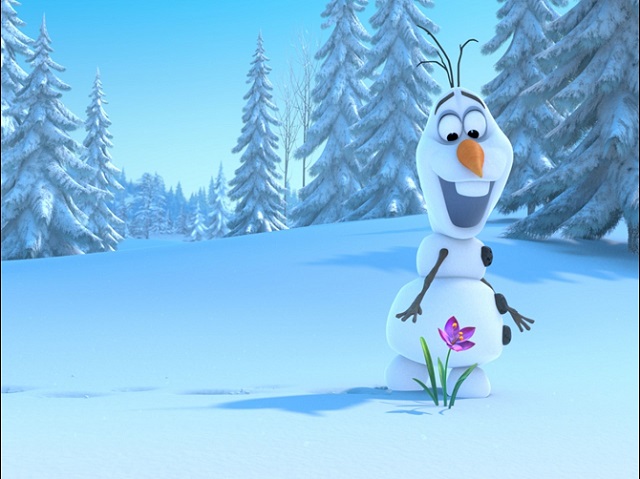 END_OF_DOCUMENT_TOKEN_TO_BE_REPLACED

Synopsis: When an island off the coast of Ireland is invaded by bloodsucking aliens, the heroes discover that getting drunk is the only way to survive.

END_OF_DOCUMENT_TOKEN_TO_BE_REPLACED

Synopsis: Two young officers are marked for death after confiscating a small cache of money and firearms from the members of a notorious cartel, during a routine traffic stop.

END_OF_DOCUMENT_TOKEN_TO_BE_REPLACED

iLG group have released the R5 with AC3 audio of Colin Farrell’s action movie “Total Recall 2012”. A remake of the 1990 film which did not stand up to the expectations.

Synopsis: A factory worker, Douglas Quaid, begins to suspect that he is a spy after visiting Rekall – a company that provides its clients with implanted fake memories of a life they would like to have led – goes wrong and he finds himself on the run.

END_OF_DOCUMENT_TOKEN_TO_BE_REPLACED

Synopsis: Peter Parker finds a clue that might help him understand why his parents disappeared when he was young. His path puts him on a collision course with Dr. Curt Connors, his father’s former partner.

Group iLG released the R5 of the 2012 comedy/fantasy film “Dark Shadows”.An imprisoned vampire, Barnabas Collins, is set free and returns to his ancestral home, where his dysfunctional descendants are in need of his protection.

Synopsis: In the year 1752, Joshua and Naomi Collins, with young son Barnabas, set sail from Liverpool, England to start a new life in America. But even an ocean was not enough to escape the mysterious curse that has plagued their family. Two decades pass and Barnabas (Johnny Depp) has the world at his feet-or at least the town of Collinsport, Maine. The master of Collinwood Manor, Barnabas is rich, powerful and an inveterate playboy…until he makes the grave mistake of breaking the heart of Angelique Bouchard (Eva Green). A witch, in every sense of the word, Angelique dooms him to a fate worse than death: turning him into a vampire, and then burying him alive. Two centuries later, Barnabas is inadvertently freed from his tomb and emerges into the very changed world of 1972. He returns to Collinwood Manor to find that his once-grand estate has fallen into ruin. The dysfunctional remnants of the Collins family have fared little better… 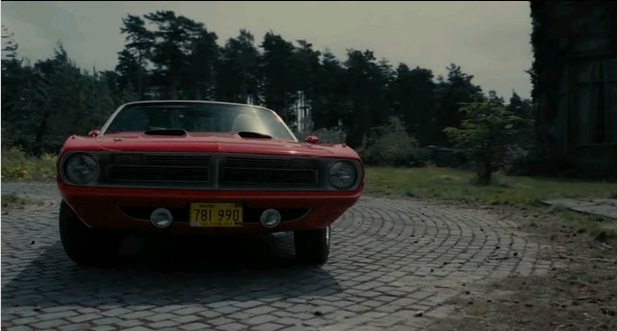 END_OF_DOCUMENT_TOKEN_TO_BE_REPLACED

Synopsis: When Eric and Marsha break off their long-term relationship, journalist Eric is able to weather it pretty well. He still has his long time canine companion Gabe, and his boss, Ms Andrews, wants to send him to London to open an office. But first Ms Andrews says Eric must find out the true identity of the best-selling author R L Dutton. A bigger obstacle for Eric’s trip, however, comes from his dog. Gabe does not want to face six months in quarantine with big pit bulls and mastiffs waiting for an OK to the UK. Getting ideas from a pretty TV host, Gabe acts as Cupid Dog, doing his best to bring Eric and their neighbor Sara together. Gabe’s plan works, only to go up in smoke when Eric realizes Sara is the mysterious author. Now Sara thinks Eric was just using her for a story before leaving for London. Gabe the Cupid Dog must go to new lengths to get Sara and Eric to tie the “leash.” 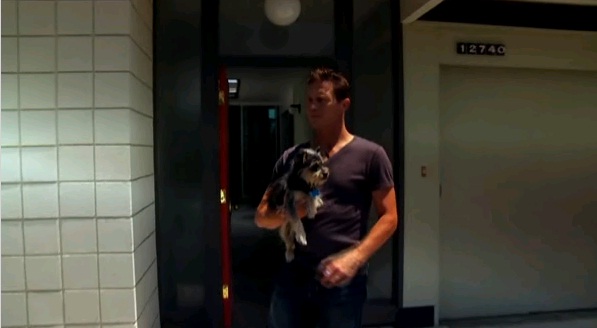 Synopsis: A substitute teacher who drifts from classroom to classroom finds a connection to the students and teachers during his latest assignment.

Scene group RAWNiTRO released the  (R5) of Movie “How I Spent My Summer Vacation” (AKA Get The Gringo), an action/crime/drama movie starring Mel Gibson, Peter Stormare and Dean Norris, directed by Adrian Grunberg. Might as well wait for the DVDRip, but for those who can’t wait here’s a nice R5 with decent audio..Enjoy!!!

Synopsis: A career criminal nabbed by Mexican authorities is placed in a tough prison where he learns to survive with the help of a 9-year-old boy.

Synopsis: A Secret Service Agent is held captive in the trunk of a car and endures mental and physical torture as terrorists attempt to extract information for their plot against the President of the United States.

Synopsis: As a police psychologist works to talk down an ex-con who is threatening to jump from a Manhattan hotel rooftop, the biggest diamond heist ever committed is in motion…

‘FiCO’ after The Girl With The Dragon Tattoo again with Underworld: Awakening’s R5, most of us expected this to be a 2 CD release but it’s 1. I have gone through samples and seems to they did the nice work and as a bonus you have English subs. If you plan to watch just go through samples first.

Synopsis: When human forces discover the existence of the Vampire and Lycan clans, a war to eradicate both species commences. The vampire warrioress Selene leads the battle against humankind.